The project “Sincere. Holidays” in Radisson Blu in Podil

On the eve of the winter holidays, the Domosfera shopping center and Radisson Blu Hotel in Podil reopened the photo exhibition «Sincere. Holidays”.

On December 13 at the Radisson Blu Hotel, Kyiv Podil City Center, the exhibition “Sincere. Holidays” was reopened. This is one of the most popular charity photo exhibitions of 2018, which was initiated by the Domosfera shopping center and the Gres Todorchuk agency.The exhibition features 12 photographs – 12 stories about Ukrainian national costumes of Western Podolia, Pokut’ya, Middle Dnieper, Hutsul and Galicia. Each photo is dedicated to a traditional Ukrainian holiday, as indicated by the attributes and elements of the outfit.

The 15 Ukrainian celebrities tried on 20 outfits in ethnic styles, which reflected the 100-year history of festive clothing. From the unique Horodotsk seam to the Hutsul curling cross-stitch with a twisted seam, from unique coral beads to bright wreaths of Cherkasy region.

The team of the Ivan Honchar Museum took care of the authentic characters of the heroes.“We are honored to host this wonderful project, especially during the festive season, when the theme of the celebration is very relevant and interesting. We hope that the photo exhibition will bring our guests and all visitors as much pleasure as we do!” – Comments Carien Veldman, General Manager of the Hotel. 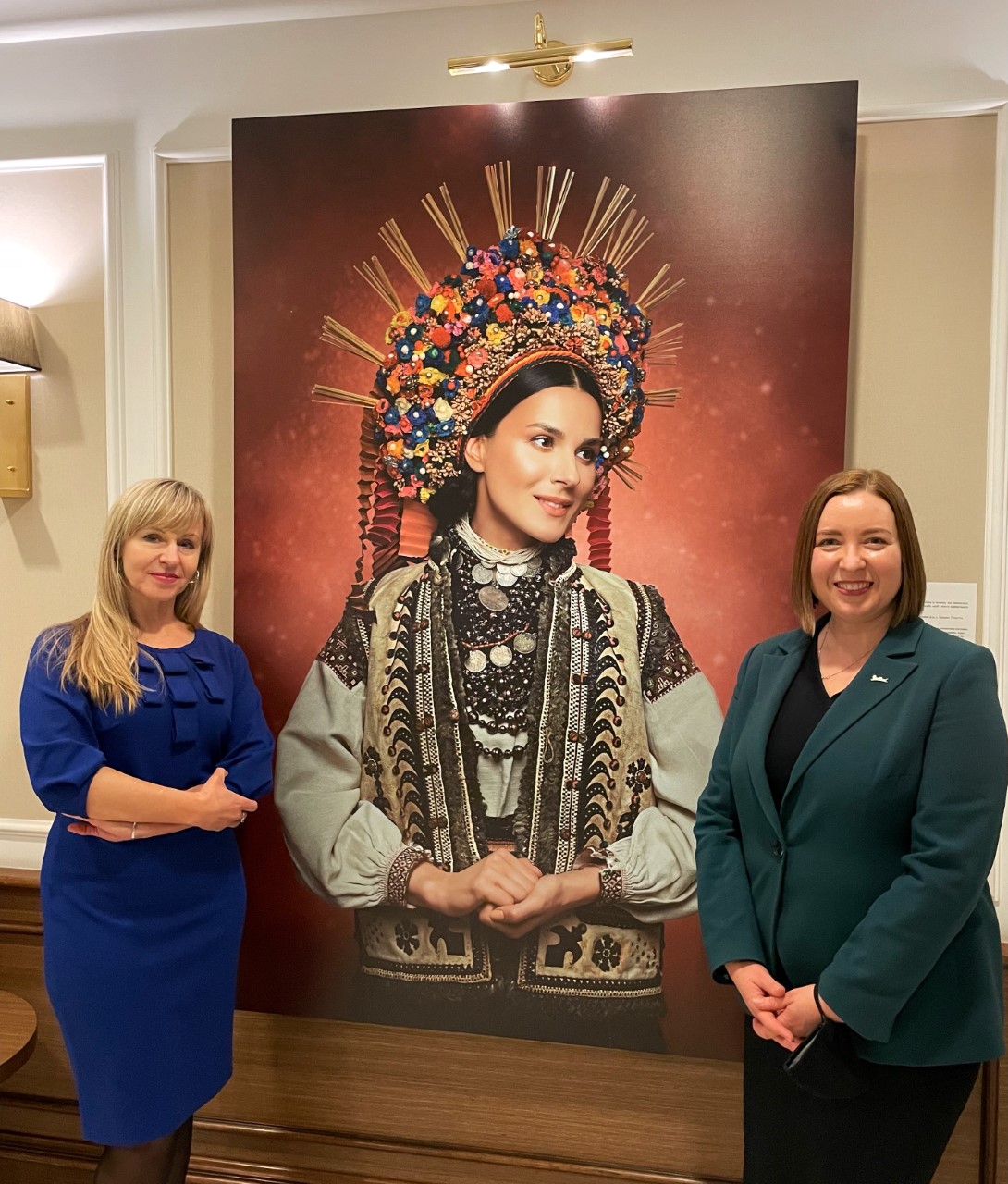 The exhibition “Sincere. Holidays” is a story about how our ancestors saw themselves: free and original, bright and rich. This is the story of our diversity. Traditional dresses vary, and almost every Ukrainian region has its own vision of a folk style. At the same time, this is a story of what unites all of us – holiday traditions.

The exhibition will free for everyone in the lobby of the Radisson Blu hotel in Podil until February 15.

About the charity PROJECT “Shchiri. Holy ” The project “Sincere. Holidays” was presented in 2018. This is the third part of the charity initiative of the “Domosfera ”shopping center and Gres Todorchuk, which began in 2014 and thanks to which it was possible to raise more than UAH 610,000 to help wounded soldiers in the Kiev military hospital, the “Volunteer hundred”, the Museum of Folk Art of Mikhailo Strutinskyi (Kosiv, Ivano-Frankivsk region), the Novoaydar Museum of Local Lore (Novoaydar, Lugansk region) and the National Center of Folk Culture “Museum of Ivan Honchar” (Kyiv). 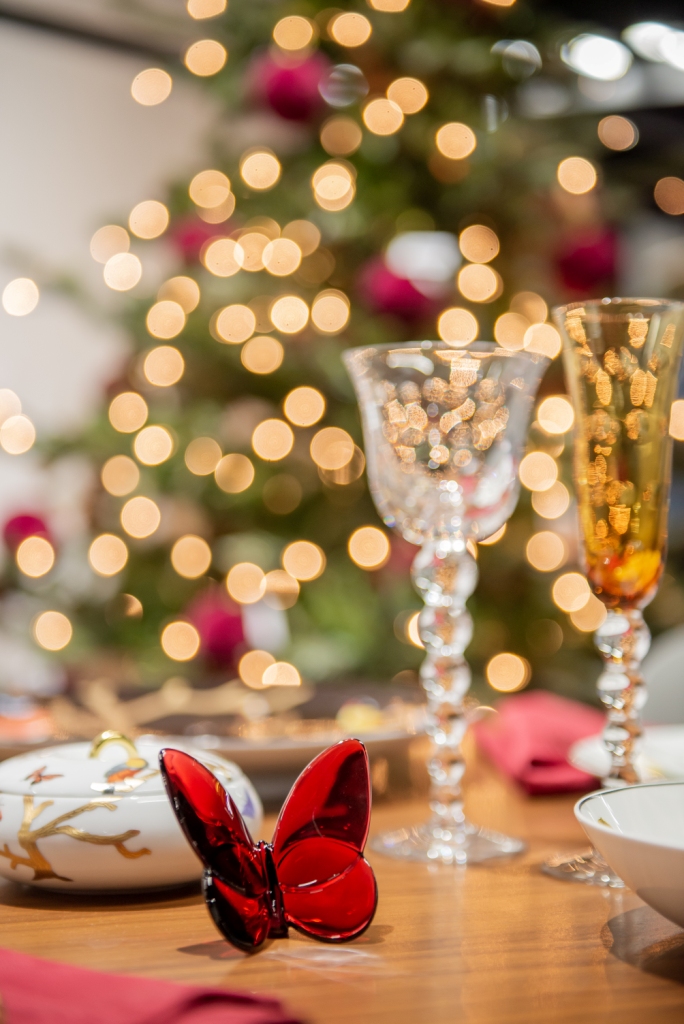 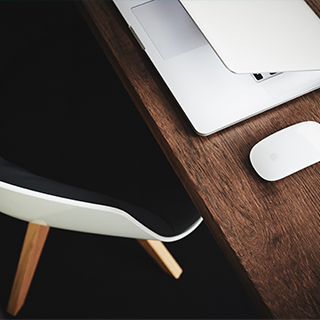